Grupetto is an ensemble consisting of violin, viola, clarinet, piano and cello, aiming at bringing to life valuable entertainment music of the first half of the past century.

In 1996, after four years of research, they were the first to make revive the original music played on the Titanic. Grupetto performed the Titanic-programme in 150 concerts during three seasons.

After the success of this Titanic project they started on a second voyage of historical discovery about film diva and singer Marlene Dietrich.

The third project was 'In Flanders Fields', a penetrating but accessible multimedia performance about the absurd cruelty of the First World War. With this programme they were very appropriately declared "Residential ensemble of the Memorial Museum of Passchendaele (1917)".

On the occasion of 100 years Titanic, Grupetto decided to revive its first and extremely successful production and to give people a new chance of getting acquainted with the authentic music played on the short journey of the famous ship. At this occasion the well known Flemish narrator Kurt Van Eeghem was asked to tell the story of the Titanic.

Exactly 100 years after Titanic went down Grupetto played for the second time in the Irish Titanic town Cobh and was internationally selected to represent Wallace Hartley's Titanic band by playing on the Titanic Memorial Cruise, sailing from Southampton to New York, from 8 to 29 april 2012.

The fifth project 'George Gershwin, Rhapsody in Blue' takes the listener to the swinging New York and Hollywood of the 1920s-30s and the friendship between composer George Gershwin and his tap-dancing muse Fred Astaire. 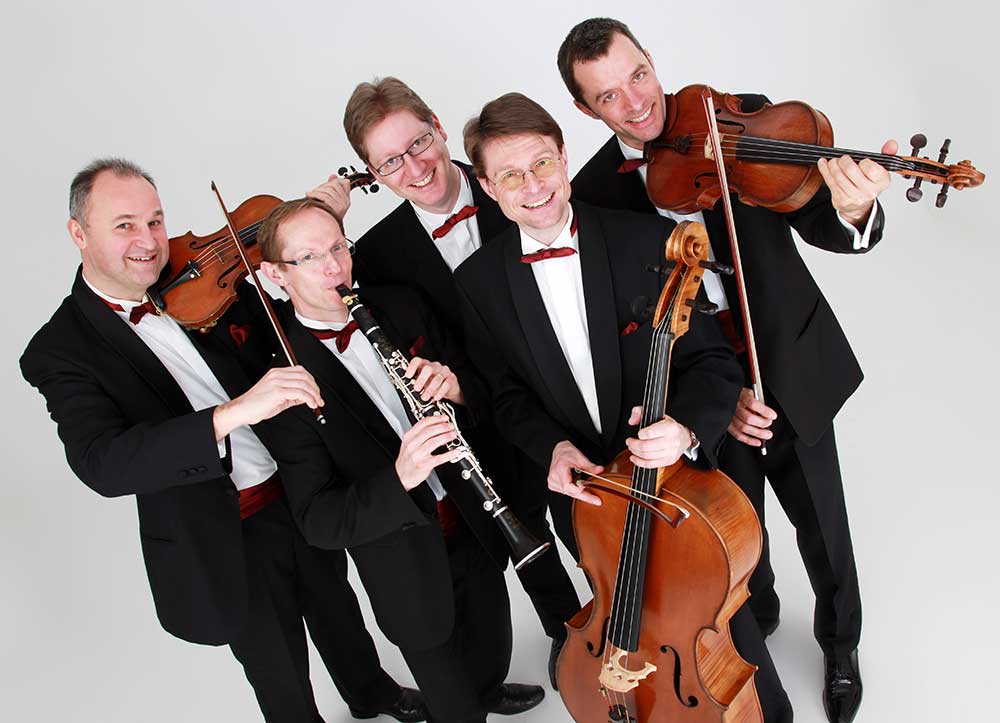 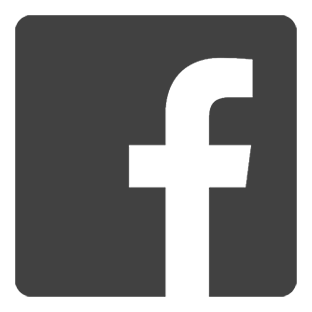 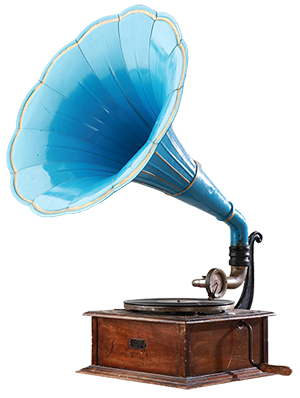